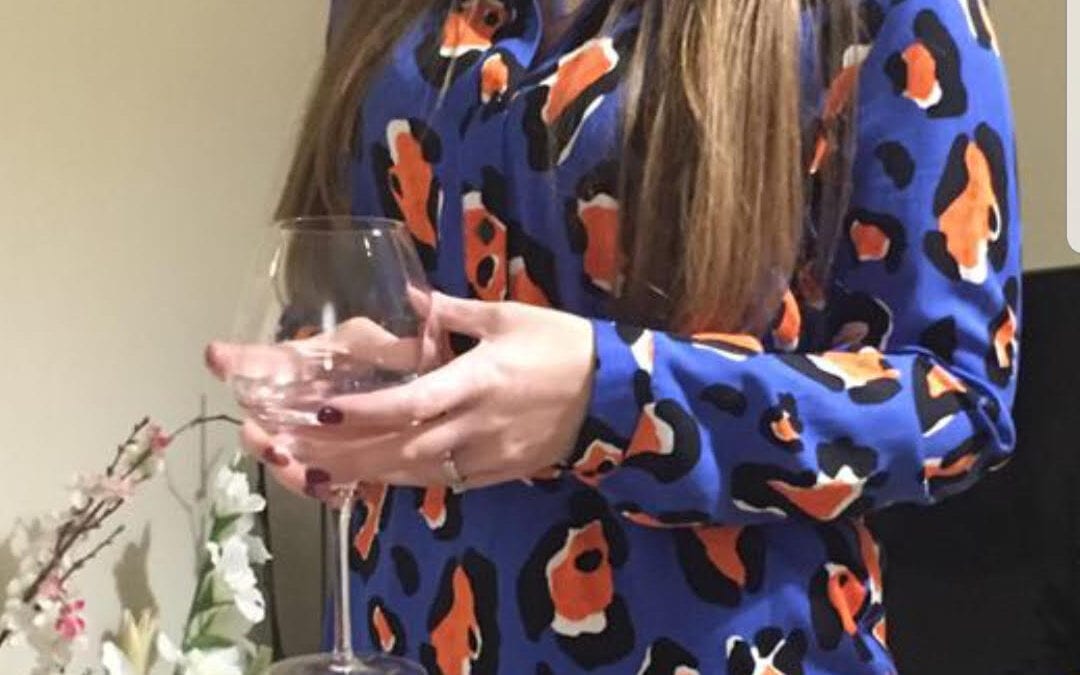 This year,  Mother-of-four, Sammi Byrne, will be running her first Half Marathon to raise money for Maggie’s, the charity that supported her terminally-ill father.

Sammi’s father, Paul McCarthy, was diagnosed with sarcoma cancer in 2012. After the cancer spread to his lungs and brain, he and his family were given the sad news that his cancer was incurable. He died three years later, at the age of 55. 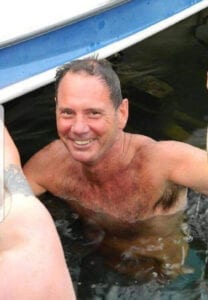 During that time, Paul visited Maggie’s in Cambridge regularly, the centre situated near to the hospital he was being treated at.

“Although Dad lived in Peterborough too, he was being treated more than an hour away from us, so it was nice for him to have Maggie’s to visit while he was there,” said Sammi.

“Going to Maggie’s meant there were people available if he needed to talk,” added Sammi.

From psychological support, to managing symptoms and side effects, Maggie’s provide a holistic approach for patients who have been diagnosed with cancer.

“At Maggie’s, Dad was able to make friends, or just have a cup or tea and a piece of cake with others in a similar position.”

“He spent a lot of time there, and if I can raise money for the charity, it will mean that others can have a nicer experience during their cancer diagnosis, just like he did.”

Sammi, who has a four-month-old baby, said that she has wanted to run a Half-Marathon for a while now, and, after a friend signed up to this year’s event, it encouraged her to take on the challenge too.

“I’ll be running for dad and having that in the back of my mind will definitely keep me going.”

“Running over that finishing line, I will be so proud of myself.”

You can help Sammi raise money by donating here: justgiving.com/fundraising/sammi-byrne

If you’ve been inspired by Sammi’s story, then you can sign up for this year’s Leicester Marathon, Half-Marathon here.